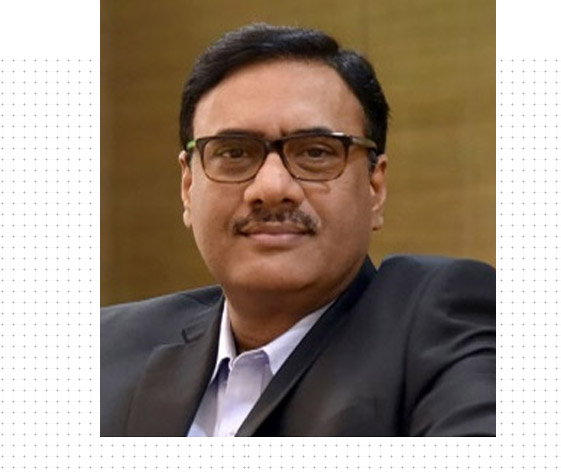 Mr Neeraj Akhoury brings with him over 28 years of rich experience in the steel and cement industries. He has worked in leadership roles in India and other emerging markets. He began his career with Tata Steel in 1993 and joined the LafargeHolcim Group in 1999. He was a member of the Executive Committee of Lafarge India, heading Corporate Affairs followed by Sales. In 2011, he moved to Nigeria as CEO & Managing Director of Lafarge AshakaCem PLC. Thereafter, he was appointed as Strategy & Business Development Director for Middle East & Africa at the Lafarge headquarters in Paris. He was also CEO of Lafarge Surma Cement Limited and Country representative of LafargeHolcim Bangladesh.

Mr Akhoury moved to India as Managing Director & CEO of ACC Limited in February 2017 till February 2020.

Mr Akhoury has a degree in Economics and MBA from the University of Liverpool. He has also studied 1 year General Management at XLRI, Jamshedpur. He is an alumnus of Harvard Business School (GMP).